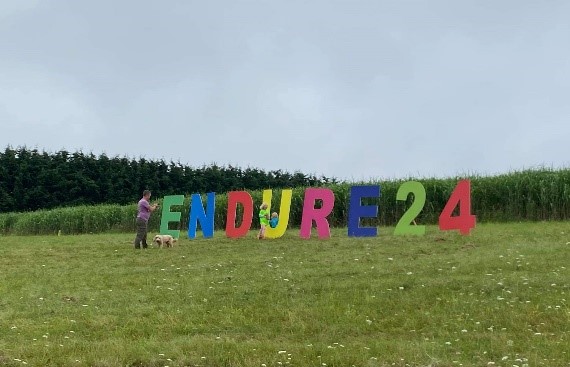 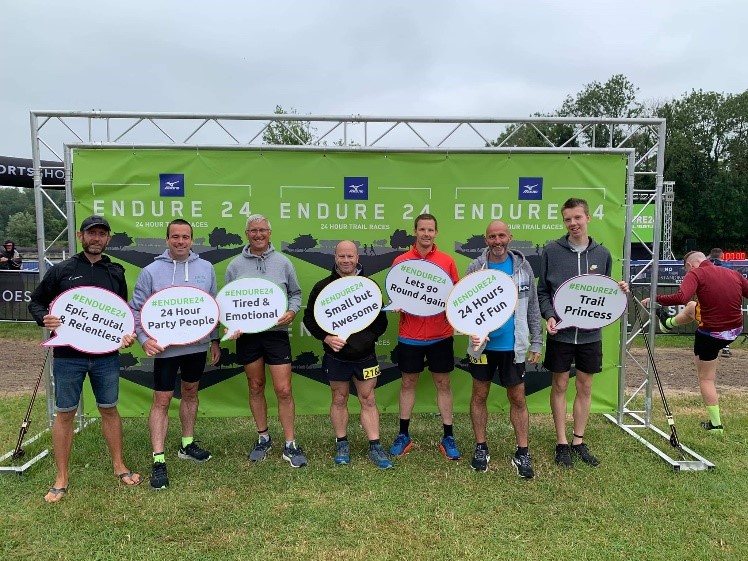 7 supremely fit athletes, 24 hours, superior confidence and a willingness to sweep all before them, well, there were some teams like that, us.... we just had a bloody great time at this year’s Endure24, hosted this year at the beautiful Henley on Thames, overlooking the River Thames.

So, for those who have no idea what I am talking about, Endure24 is an annual running event for teams of any size from solo runners to teams of 6, 7, 8 and more who have one goal of running / walking / crawling as many 4.9-mile laps between them in 24 hours from Midday Saturday to Midday Sunday. In your team you can choose who runs which lap and an even run more or less than one of your team mates, as long as everyone runs at least 1 lap you get a lovely shiny medal, and lets face it, it is all about the bling right?

To give you an idea of some of the quality performances on show this year, the actual winner was a solo runner who ran 27 laps in 24 hours, so just the 132.3 miles, would have rounded it up to 150 personally!

Anyway, back to the team that represented Coastal Striders, well actually our team's name was ‘The Magnificent 7 D’s’, seemed a good name as we had so many Darren’s in our team. After two meticulous planning sessions, we were ready to go, we had transport, tents, chairs, clean pants and lots of deodorant, we also had tonnes of pent-up motivation, could we bring the trophy home and more importantly would we be stuck in the middle of a thunderstorm?

As we left on Saturday morning there was definitely something in the air as we made our way to our temporary home, not sure that smell actually ever disappeared.

Upon our arrival, and before the serious stuff could begin, we had the simple tasks of putting up two tents, this was easy and took a little over 5 minutes and this was aided by the simple instructions included, meanwhile in the real world it took blooming ages, you can see the look of confusion below.... this is not actually a picture it is about a 10-minute video clip! 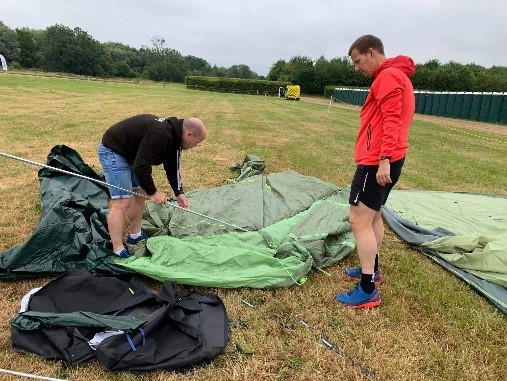 So, after a couple of hours of hard work the tents were up, we were all signed in and it was time for the us to head to the start for the race briefing. We had decided the running order, this would be Darren ‘The beanstalk’ Ryan, Andy ‘Speedy’ Lewis, Darren ‘I love hills, please tell me there is hills’ Sayer, Jack ‘Short guy’ Bowley, Mark ‘The transport provider’ Roberts, Darren ‘The talent’ Bowley and Craig ‘The snail’ Sharp. Everyone knew what they had they had to do, and one blast of the starting pistol saw Corporal Ryan wander off into the distance with a purposeful best foot forward.

Before we knew it we were in the thick of the race, keeping to an average of around 40 minutes for each lap, which we felt was pretty good as there was a really big hill right in the middle of each lap, felt like climbing Everest, even Darren Sayer walked some of it, yes it really was that tough, I am sure there was snow at the top.

Anyway, fast forward 24 hours and each of the heroic team had completed an equal 5 laps and just a shade under 25 miles, a team total of around 175 miles, essentially each of the team run a new lap every 3.5 hours, through the day and also through the night, mostly without sleep. The lack of sleep I put down to Craig bringing his Sharpie marker, not sure what he needed that for, but I don’t think we was going to label his clothes, I think he was going to draw a giant knxb on someone’s forehead.

So, where did we finish overall, well 5th out of 12 teams of our size, which for the first try we were really pleased with. In truth we were never in danger of climbing much higher than 5th, there were some seriously good teams who were really quick and had some proper tactics, they were smashing it. They seemed to be sleeping properly and taking on board balanced nutrition and hydration, I am not sure our diet of burgers, hot dogs and the odd pint really helped us get into the best shape!

So, overall, what can I say about the Endure 24, well it was brilliant, yes running 25 miles over 24 hours is really tough, yes there was a big hill and yes Darren Ryan has a really dodgy taste in music, but, but, but I would encourage everyone to sign up for 2022, more than anything it is a great social event, lots of laughs and plenty of fun!

So, how do I sign up for next year?

Look out for further updates as for 2022 we plan to try and get an even bigger group to take part. We will be reaching out in the next couple of weeks to give further information about how you can put your name forward to sign up, and remember it is not about running for 24 hours, you can be as fast, as slow, or run as few or many laps as you want. You can have 2 in a team or 11 or anywhere in between, the key thing is we will have a great time, have a BBQ, play some games, and ok you may need to walk, jog or walk a bit too!

Have a look at the following link for more information and we will canvass interest soon. 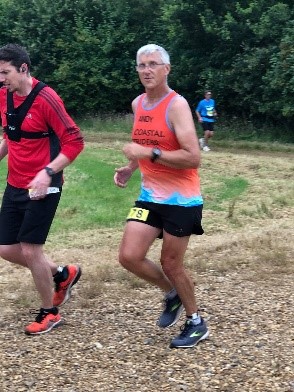 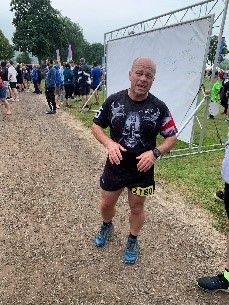 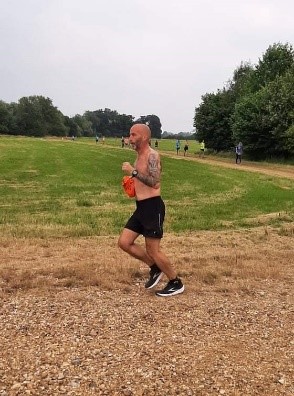 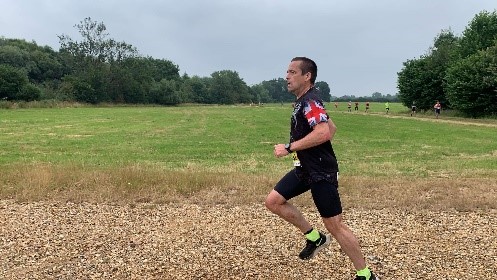 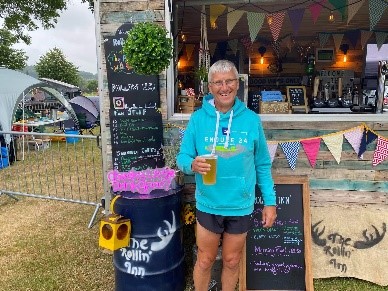 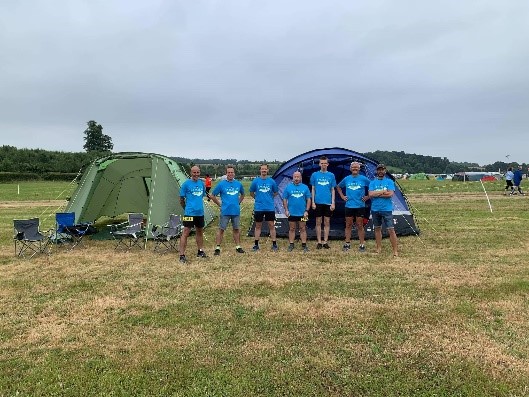